A UNIFYING APPROACH TO EMERGENT PHENOMENA IN THE PHYSICAL WORLD, MATHEMATICS, AND COMPLEX DATA

The cluster of excellence STRUCTURES explores new concepts and methods for understanding how structure, collective phenomena, and complexity emerge from the fundamental laws of physics. These concepts are also central for finding structures in large datasets, and for realizing new forms of analogue computing.

STRUCTURES addresses specific, highly topical questions about the formation, role, and detection of structure in a broad range of natural phenomena, from subatomic particles to cosmology, and from fundamental quantum physics to neuroscience. Why are there planets, and not just dust, in the vicinity of stars? How did the ‘dark ages’ of the universe end by the lighting-up of the first stars? How can we understand neuronal activity patterns in the brain? How does self-organization work in biophysical systems and in quantum matter? In all these phenomena, physical processes on a wide range of time and length scales combine. While essential for the richness of observed phenomena, this poses enormous challenges for a quantitative analysis. It is the central idea of STRUCTURES that these seemingly very different phenomena admit a common description by unifying fundamental concepts, which we test in a controlled analysis of model systems. The combination of mathematical theory, large-scale numerical simulations, and physical computation by novel analogue computers, which is unique to Heidelberg, will lead to transformative progress.

The close collaboration of physicists, mathematicians, and computer scientists plays a crucial role in STRUCTURES. Novel concepts in topology and geometry are applied to data analysis and dynamics, and methods of quantum field theory and statistical mechanics are used to study properties of large networks. Universal mathematical structures and methods unite the research on all physical phenomena investigated in this cluster, and the study of mathematical objects in their own right is a defining feature of STRUCTURES. Heidelberg is a unique place for this research – an internationally leading center for renormalization group theory and quantum dynamics, astronomy and astrophysics, and multiscale simulation, and one of only three places in the world with an operational large-scale neuromorphic system.

STRUCTURES builds on the dynamic academic environment created during the Excellence Initiative. It will boost the interconnection of physics, mathematics, and computer science in Heidelberg to a new level. STRUCTURES College will become the focal point of interdisciplinary research and education in these fields. With the STRUCTURES Training and Education Program for Success (STEPS) we strongly support early career researchers and promote a diverse and family-friendly workplace. In taking on grand challenge problems, we train a new generation of scientists capable of bringing in new ideas and momentum to fundamental research, technological development, and society. 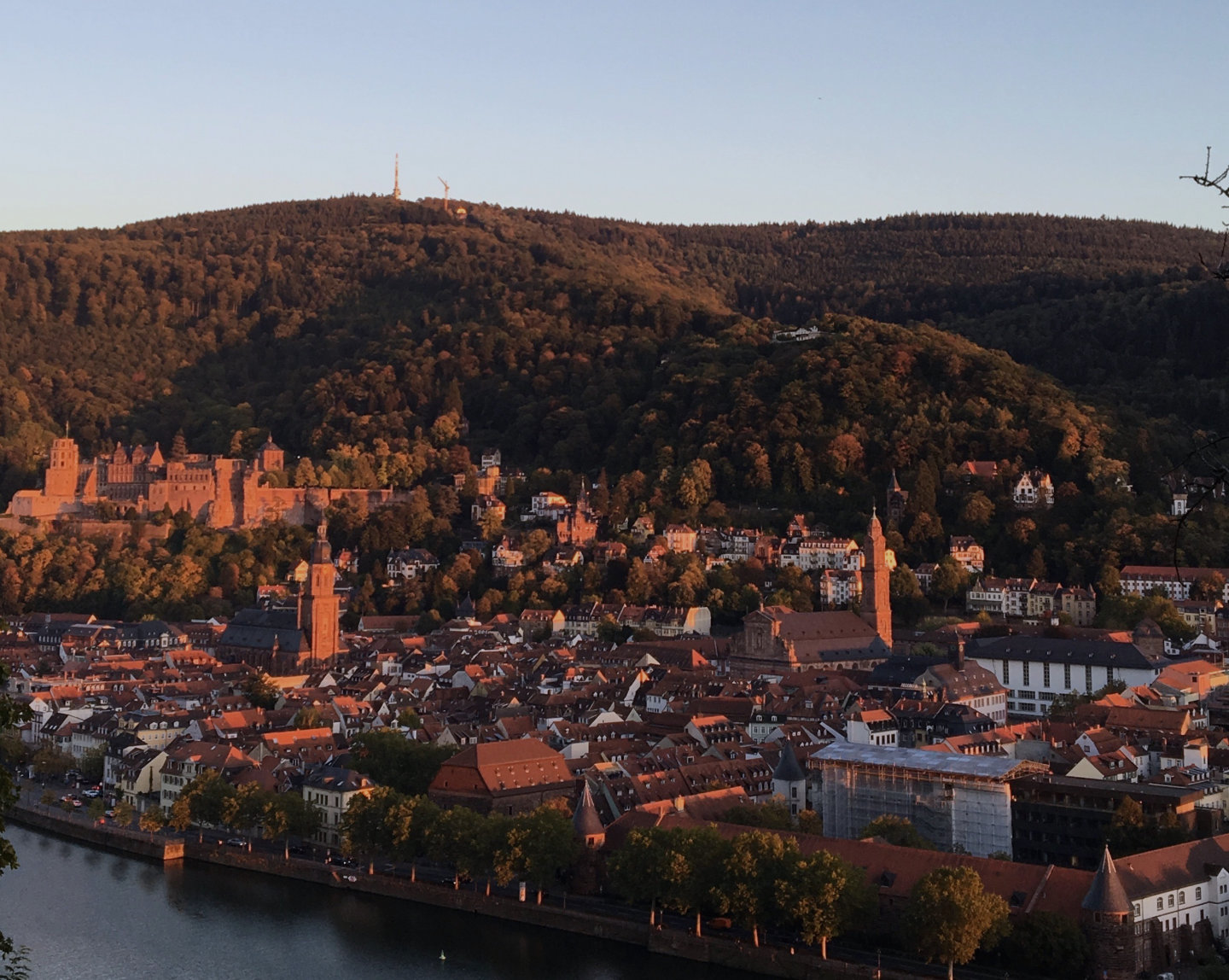 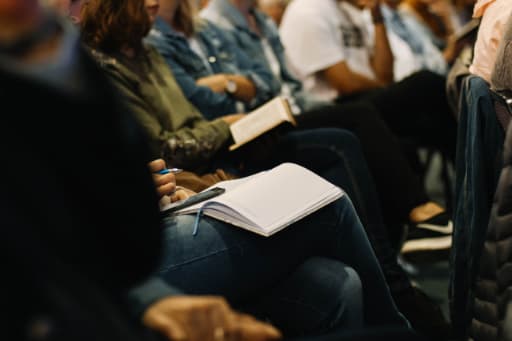 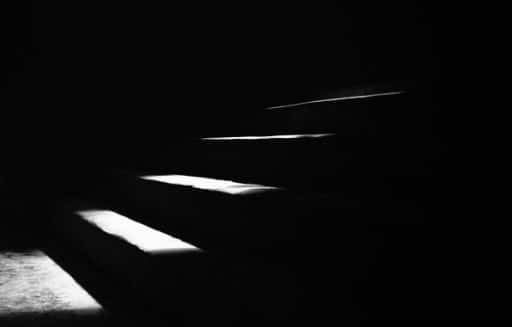 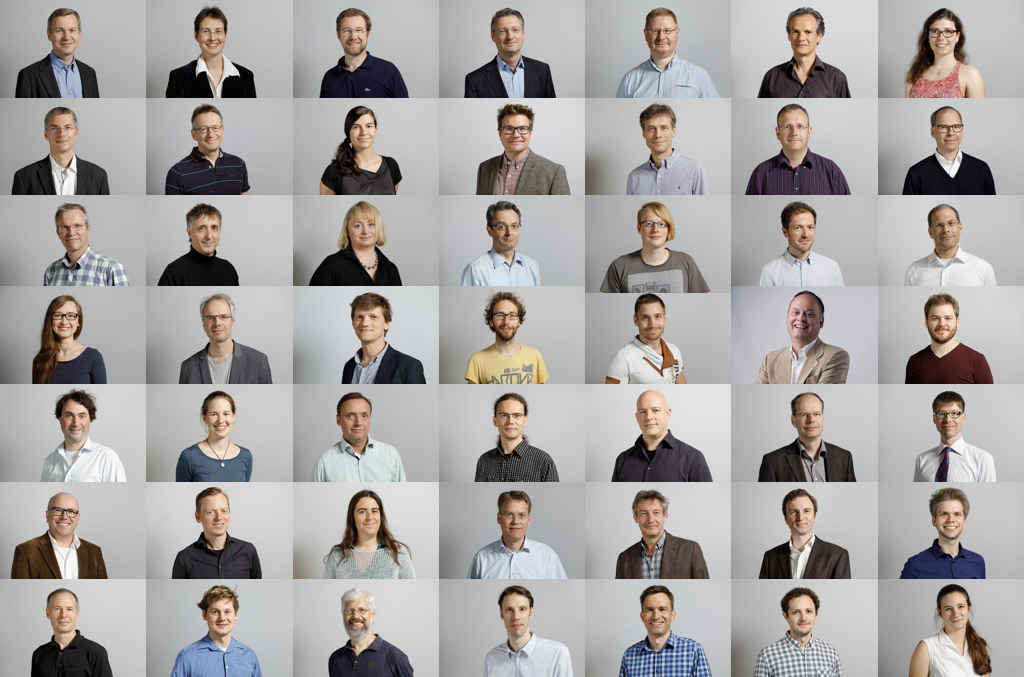 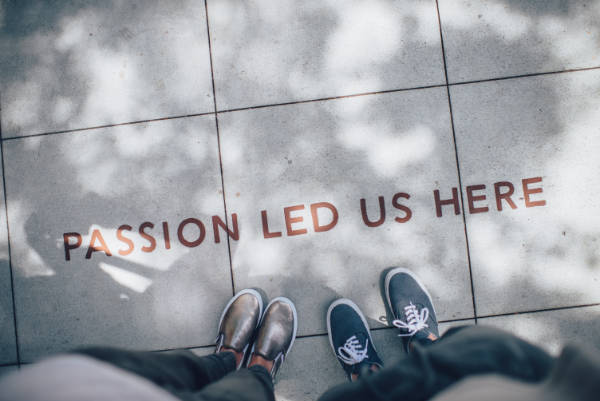